Doug Lambert manages the geophysics group of Geotechnology’s St. Louis office. He is skilled at assembling and leading teams to accomplish large-scale tasks. He is also knowledgeable about a range of geophysical investigation techniques. As a result, Doug has served as project manager for two projects that received Geotechnology Outstanding Team Achievement awards.

Doug’s wealth of project experience allows him to identify hazards that would otherwise be detrimental to project outcomes, making him a valuable asset. He is a registered professional geologist in Missouri and Illinois.

Doug has been with Geotechnology since 1987. He quickly carved his niche as the primary geophysicist for the company’s first geophysics project. Doug has over 24 years of experience conducting subsurface characterization studies. He also has extensive experience utilizing magnetics, electromagnetics, seismic reflection, seismic refraction, surface wave analysis (ReMi and MASW), VLF/EM, Spontaneous Potential and D.C. resistivity techniques.

Doug has also written a frequently cited professional paper detailing his experience as one of the first engineers to use multi-electrode resistivity instrumentation for karst exploration.

Doug is a registered professional geologist in Missouri and Illinois. He received a Bachelor of Science in geophysics from Bowling Green State University. He also received a Master of Science in geological sciences from the University of California-Riverside. Doug is a member of the Association of Environmental and Engineering Geologists (AEG) and co-authored an AEG guidebook entitled “Karst Geology in the Area of South St. Louis, Missouri.”

Mr. Lambert is a shareholder in the company. 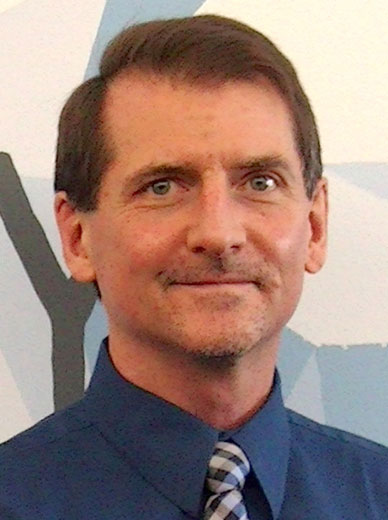