Joel Daniel manages the geophysics group and is based in Geotechnology’s St. Louis office. He is skilled at assembling and leading teams to accomplish large-scale tasks. He is also knowledgeable about a range of geophysical investigation techniques.

Joel’s wealth of project experience allows him to identify hazards that would otherwise be detrimental to project outcomes, making him a valuable asset. He is a registered professional geologist in Missouri and Illinois.

Mr. Daniel has worked in the environmental and geotechnical engineering fields for over two decades, and this has allowed him to apply a diversity of experience to designing and implementing geophysical surveys. Joel’s experience includes performing geophysical surveys in heavy urban environments, within large freshwater bodies, and in difficult terrain such as Kodiak, AK. Working in locations from Nebraska to Virginia and North Carolina has provided Joel with experience working in a wide variety of geologic environments ranging from glacial terrain, to karst, to the thick sediments of the Coastal Plain. 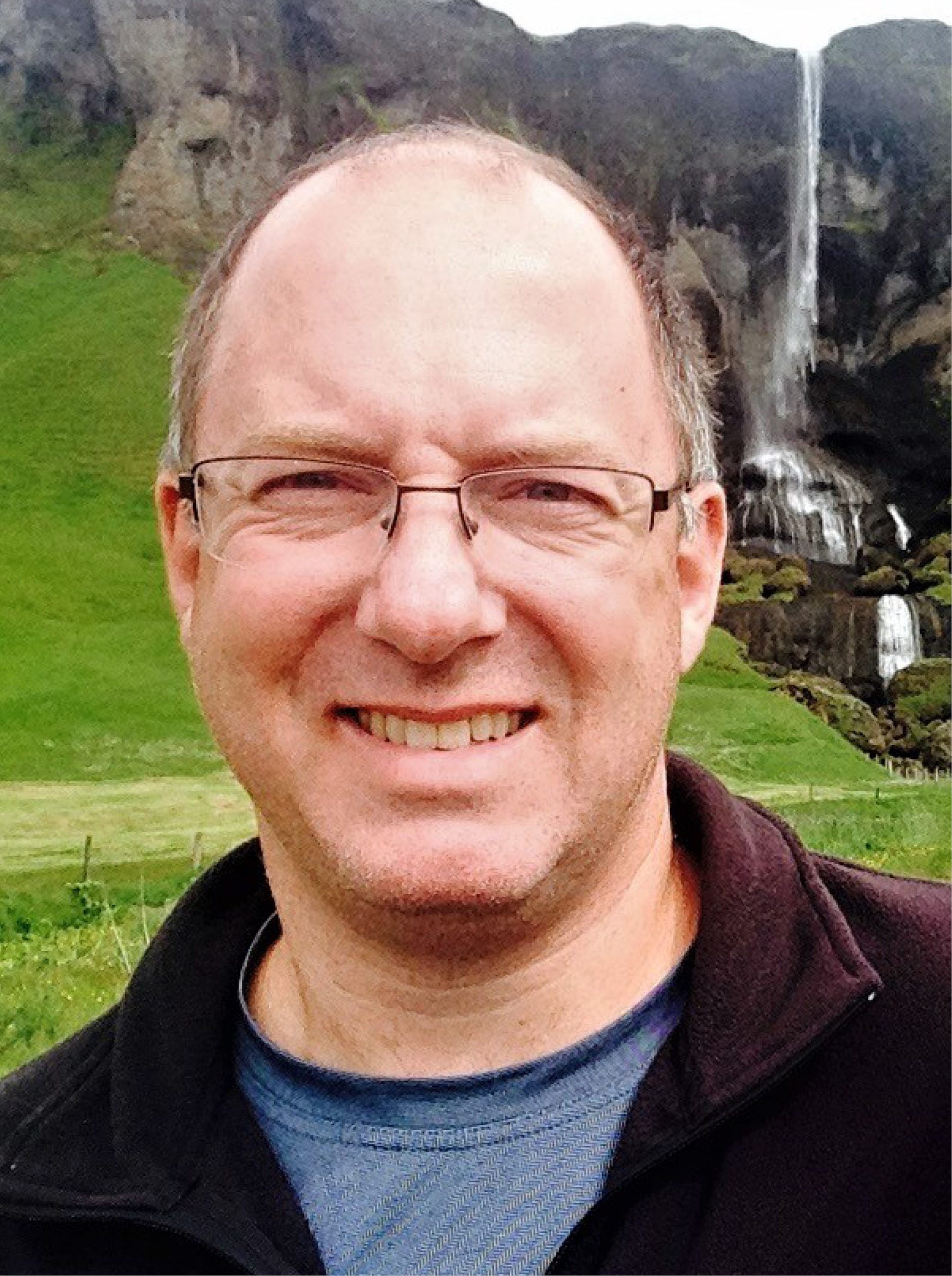