Ryan Salter is the Laboratory Manager of Geotechnology’s Cincinnati office. His experience consists of construction materials testing. These tests include, but are not limited to laboratory and field testing of soils, asphalt, and concrete. In his role, Ryan proves with his skill and technical capabilities how to efficiently run Geotechnology’s Cincinnati CMT laboratory.

Mr. Salter’s career began as a soils technician with Thelen Associates, Inc. in 2009. He became the Field/Lab Supervisor in 2011 and was promoted to Laboratory Manager in 2016.

Ryan has earned a slew of industry certifications, including: 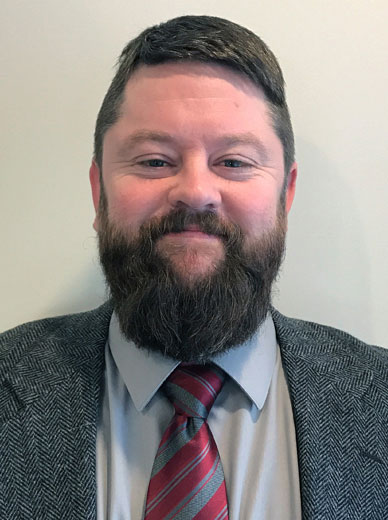