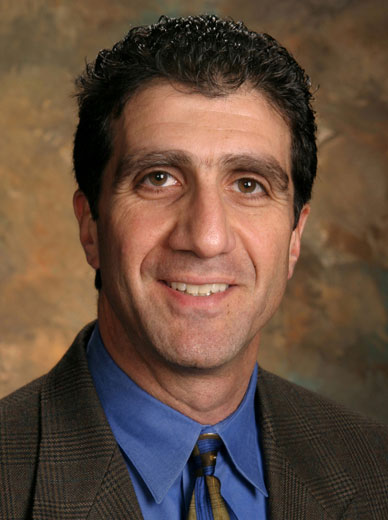 Ed Alizadeh, President and CEO of Geotechnology, was elected to the position of Chairman-Elect of the American Council of Engineering Companies of Missouri (ACEC/MO) on the 2010-2011 Board of Directors. Ed’s involvement began in 2008 as Vice-Chairman. The state association, headquartered in Jefferson City, Missouri, is comprised of over 100 of Missouri’s leading engineering companies. Specific goals for the 2010-2011 Board include helping member firms survive the economic downturn, enhancing ACEC’s image to the public and supporting legislative issues of interest, and continuing the expansion of liaison committees with key groups.