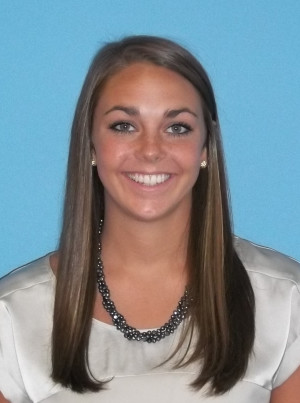 Geotechnology announced the promotion of Bailey Cody to the position of Human Resources Manager.

The company also announced that Karen Kunzelmann is retiring as its Director of Human Resources. Kunzelmann has been with Geotechnology for more than 10 years, and will continue to work with the company as a consultant.

Cody joined Geotechnology in 2012 as an intern, and became the company’s Human Resources Generalist in 2014. She earned a bachelor’s degree in human resources management from Lindenwood University, and is pursuing her master’s degree in business administration, with an expected completion date of July 2015. 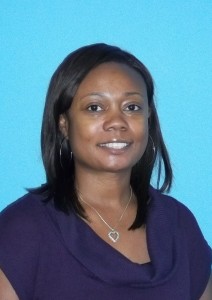 In addition, Requeil Hill has been promoted to the position of Human Resources Administrative Assistant.

Hill joined Geotechnology in 2004, has been a receptionist and has assisted the technical groups in St. Louis, as well as providing support to accounting, safety and HR at the corporate level.

In December 2014, Hill graduated with her Associate of Arts in Business Administration from St. Louis Community College.