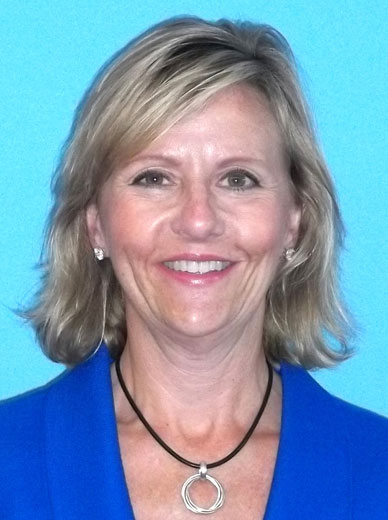 Geotechnology, Inc., a leading provider of geotechnical and environmental engineering, materials testing, geophysics, water resource management, and drilling services, announced today that Pam Hobbs, Business Development Manager for the firm, has received the 2013 Award of Merit from the Engineers’ Club of St. Louis.  The award recognizes outstanding performance or contributions reflecting credit to the engineering profession or the Engineers’ Club.

“Pam’s willingness to serve our community is a gift of offered leadership that is highly prized by the entire membership of the Engineers’ Club and the engineering community”, said Richard S. Musler, P.E., President, Musler Engineering Company.  “We are pleased to bestow the Award of Merit as a distinction and honor to recognize Pam for her service.”

In 2005, Ms. Hobbs was elected the first female president of the Engineers’ Club of St. Louis, and remains active with the organization today.  She currently serves as president of Progress 64 West, and is an active member of the St. Louis Construction Consumers Council, American Public Works Association, Transportation Engineers Association of Missouri, and the Society of American Military Engineers.

Since joining Geotechnology in 2007, Ms. Hobbs has been successful in developing client relationships in a number of markets including federal, transportation and infrastructure, healthcare and municipal.