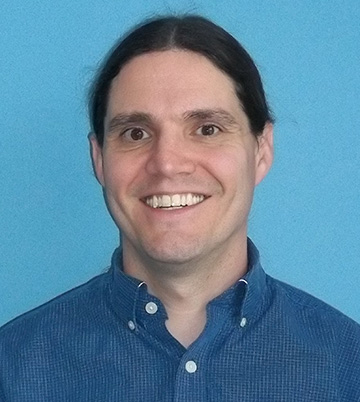 While overall geophysical operations continue to be managed out of Geotechnology’s St. Louis office, the hiring of Mr. Strohmeyer bolsters the firm’s geophysical hub in the region and expands capabilities.

A graduate of the University of Missouri-Rolla (now Missouri University of Science & Technology) Mr. Strohmeyer has spent nearly ten years as a professional, including a previous tour with Geotechnology from 2001-2004.  He earned his BS in Geology and Physics in 2000, and MS in the same disciplines in 2001.

In his spare time, Mr. Strohmeyer enjoys spending time with his family, volunteering at his church, and running.