Ed Alizadeh, P.E., J.D., is CEO of Geotechnology. He is responsible for setting the direction for the firm, being a leader within the firm and the community and management of the firm’s administrative operations. His technical background includes extensive experience in environmental consulting. He has managed and consulted on major projects such as the expansion of Lambert-St. Louis International Airport. This project involved the assessment of over 1700 homes and 50 businesses that were displaced.

Ed joined Geotechnology in 1989 as a staff engineer after spending five years as a petroleum engineer with Amoco Production Company in New Mexico. He was immediately thrusted into the burgeoning underground storage tank (UST) assessment and remediation market with Geotechnology. Geotechnology quickly utilized Ed’s understanding of the petroleum business and our focus on responsive service to get a foothold in the UST market. Within five years, Ed was promoted to Project Manager and then Environmental Department Manager.

In 1996, Ed was promoted to President of Geotechnology. As a result, he has overseen the continued growth of Geotechnology, including the opening of branch offices in Illinois, Kansas, Arkansas and Mississippi. He has also overseen the acquisition of two firms, effectively expanding the firm’s geographic footprint into Tennessee, Kentucky and Ohio.

In 2020, Ed became only the CEO of the firm as Jim Howe and Pat Donovan were promoted to President of Exploration and Professional Services, respectively.  Ed firmly adheres to and promotes the firm’s corporate core values of responsiveness, quality, partnership, integrity, opportunity, and safety.

Ed is heavily involved in furthering the engineering profession and helping charitable causes in our community. Mr. Alizadeh is currently Vice-Chair of the American Council of Engineering Companies (ACEC) which is the national organization representing the business interests of engineering firms.  Ed has also served as Chairman of ACECMo from July 2011-June 2012, concluding 8 years on the board of directors. Ed is a member of the Engineer’s Club of St. Louis and the Missouri Society of Professional Engineers. He was recognized as the Engineer of the Year in Private Practice by MSPE St. Louis Chapter in 2013.

Mr. Alizadeh has also been very active in the Geoprofessional Business Association (GBA). GBA is a national organization representing the business interests of the geotechnical and environmental consulting industry. Furthermore, Ed served as the first St. Louis-based president of GBA from April 2008-March 2009.

Ed is a strong believer in giving back to his community.   Mr. Alizadeh is currently on the Board of Directors for Habitat for Humanity St. Louis and Pedal the Cause which raises millions of dollars for cancer research. Additionally, he is involved with Kids In the Middle Charity where he was selected as 2016 Champion of Kids Award Winner. Kids in the Middle is a St. Louis-based charity that provides counseling services for children and parents whose families are going through transition primarily due to divorce. Moreover, Ed served on the Board of Directors for Kids in the Middle for seven years including over two years as the President. 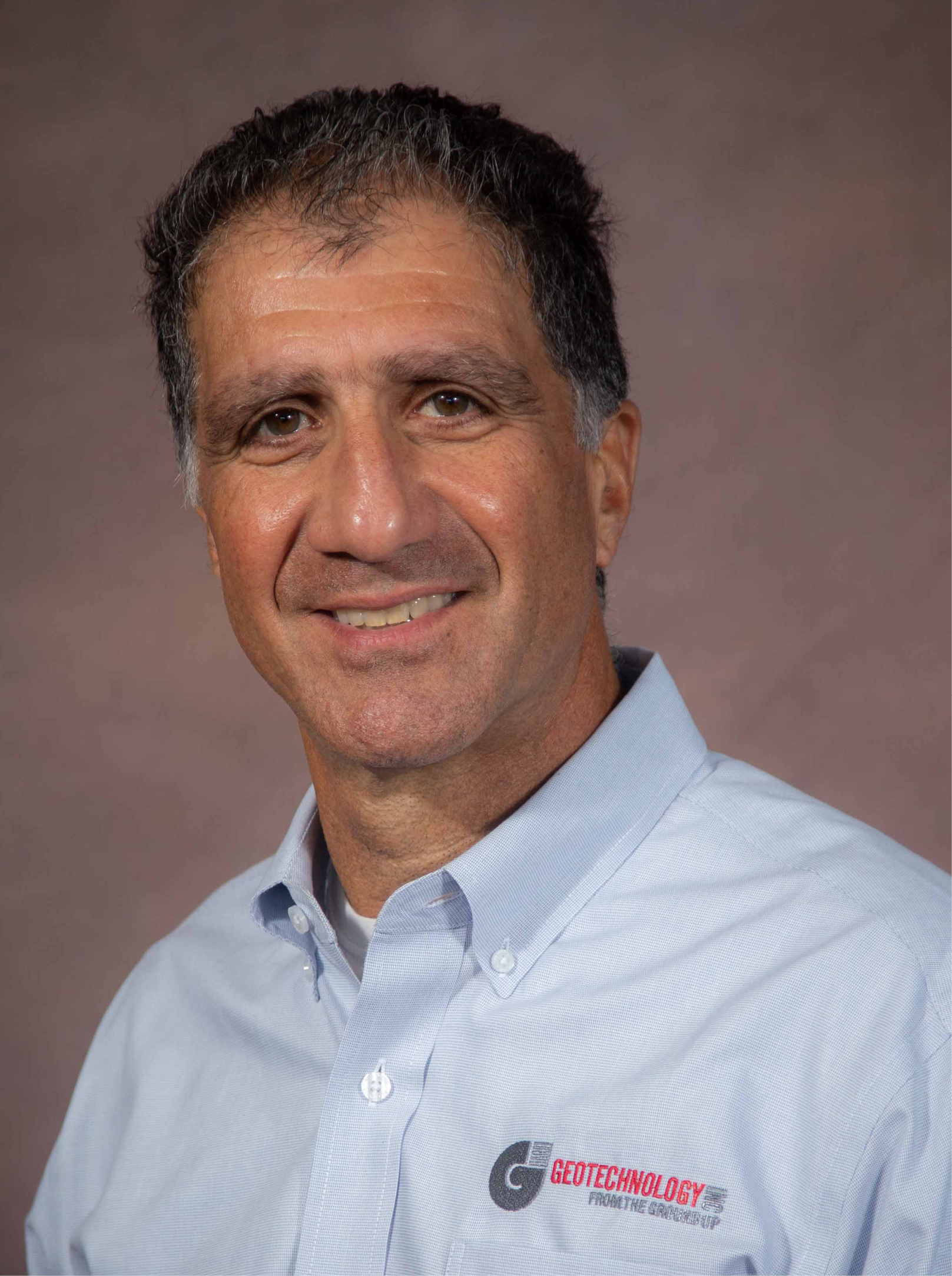