John Bostwick manages the training of employees in the areas of safety, innovation and drilling expertise. His contributions lead to improved efficiency and cost-effectiveness for clients. Additionally, John’s skills and commitment to Geotechnology have been rewarded with various promotions. Most recently, he’s been promoted to drilling division manager and corporate shareholder.

John prides himself on being responsive, client-focused and detail oriented. He has worked on many notable projects throughout the St. Louis region. His past professional involvements include the Lambert-St. Louis International Airport runway expansion, Metrolink, IDOT – I-64 and I-70 redesign project including the new Mississippi River bridge,

John has also had involvement with the Enbridge and Keystone pipelines, Westinghouse nuclear fuels facility, the Weldon Spring site remedial action project and the USACOE FUSRAP sites. In addition, he is a registered geologist in Missouri and Illinois.

John holds a Bachelor of Science in geology from Southern Illinois University-Carbondale and is also a member of the National Drilling Association (NDA). Mr. Bostwick is a shareholder in the company. 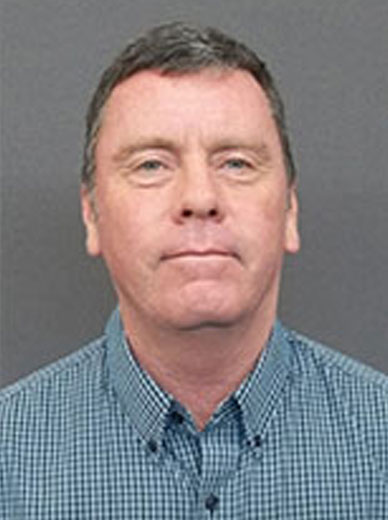