Matthew Barker is the Geotechnical Group Manager for the firm’s East Region. His primary responsibilities include directing the operational, administrative and financial tasks of the group, and also to engage in business development.

Matthew’s areas of strength include excellent internal and external customer service, a firm commitment to quality, and leadership.

When the Geotechnology’s Lexington Branch opened, Matthew traveled to that office to manage the CMT group. Some of his more significant projects while in this role included the Gatton College of Business and Economics Expansion at the University of Kentucky, the Franklin County Courthouse Addition and the Big Run Landfill Expansion.

Since returning to the Erlanger Branch, Matthew has managed a multitude of projects. His endeavors include the Ark Encounter in Williamstown, the Magnolia Springs Senior Living complex in Florence and the Williamstown Water Treatment Plant. In 2016, Matthew was promoted to his current position.

Matthew graduated from the University of Louisville with a Bachelor’s of Science in Economics. In addition, Matthew holds various certifications from NICET, ACI and KYTC. 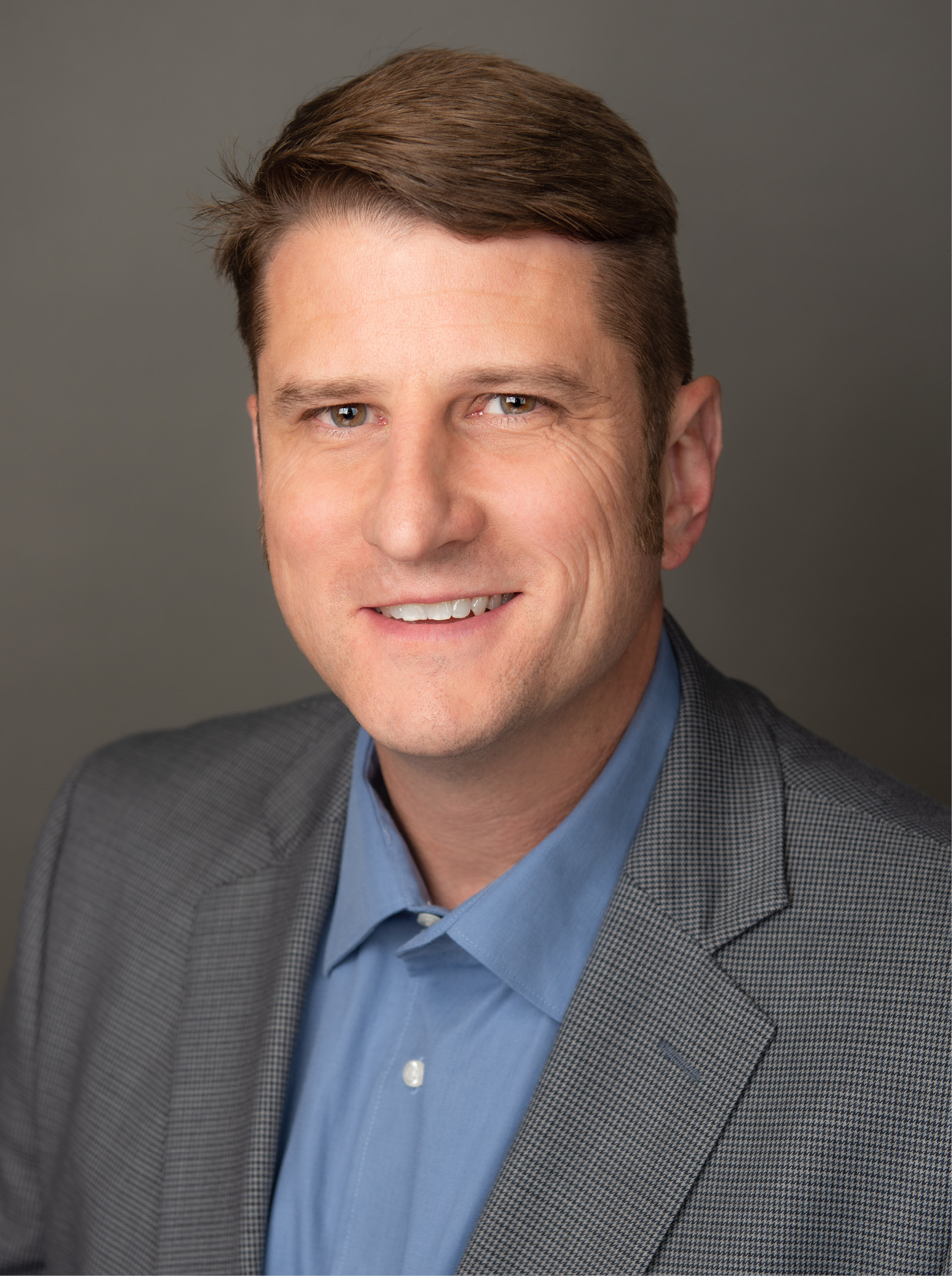