Environmental Manager, Michael Roark is a Registered Geologist in Missouri and a Professional Geologist in Arkansas, Tennessee and Kentucky. He also holds LEEDS certification as an Accredited Professional.

Mike has been with Geotechnology since 1999. Since joining the team, he has managed a variety of environmental compliance, wetlands, indoor air quality, and property assessment projects. In addition, Doug is actively involved with professional organizations such as the Association of Environmental and Engineering Geologists (AEG) and United States Green Building Council (USGBC). Mike also leads the company’s Green Team: Geotechnology Team. 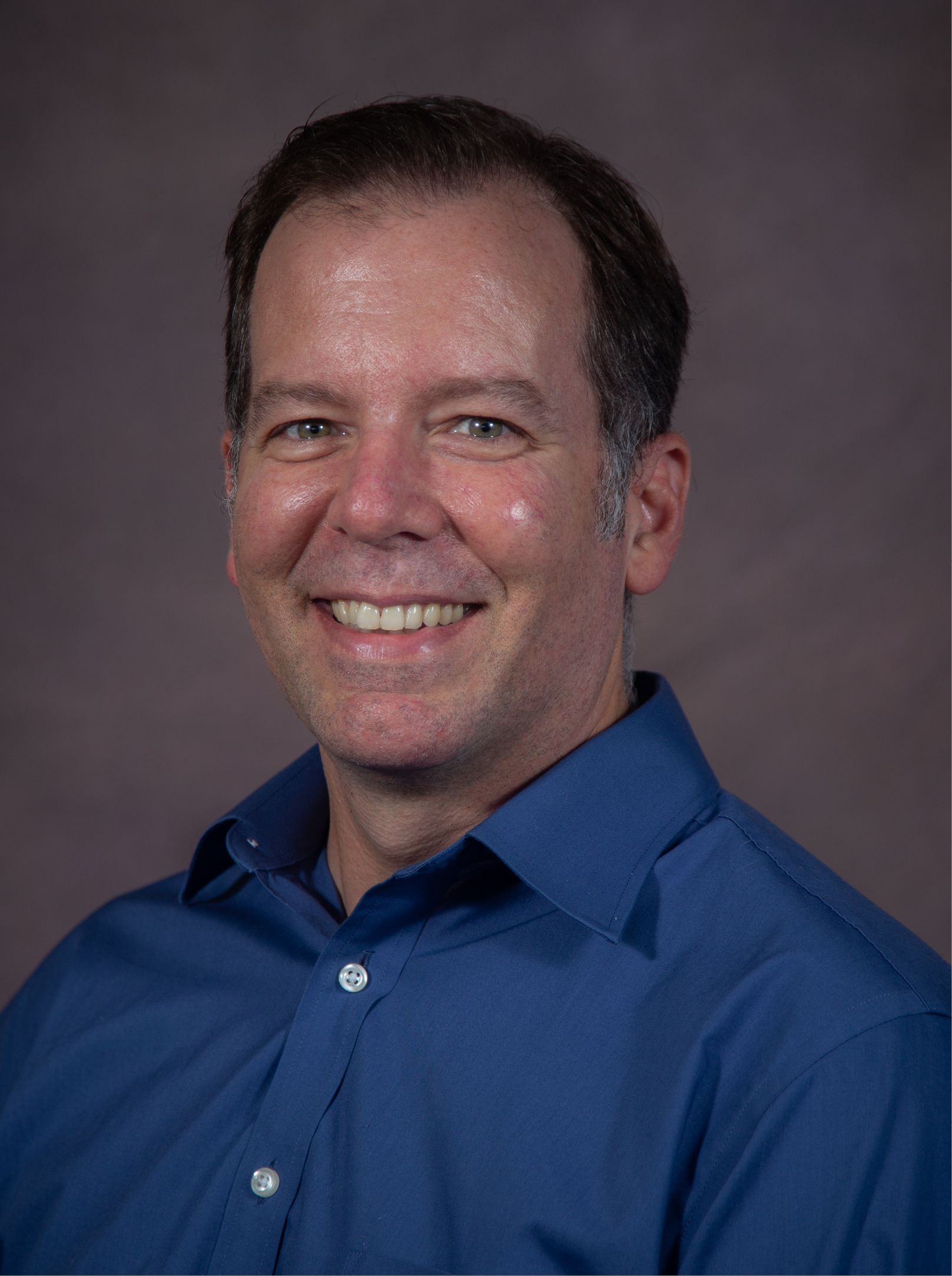