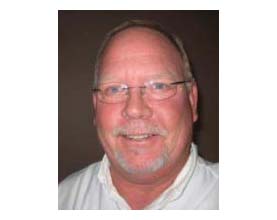 Mr. Kosydor joined Geotechnology in April 2012 with nearly 30 years of experience, including running his own drilling company—MRK Environmental, Inc.—for more than 10 years.

Mr. Kosydor is a graduate of the University of Miami-Coral Gables, FL, having earned a Bachelor of Science degree in Geology. He and his family will be relocating from Illinois to Memphis.