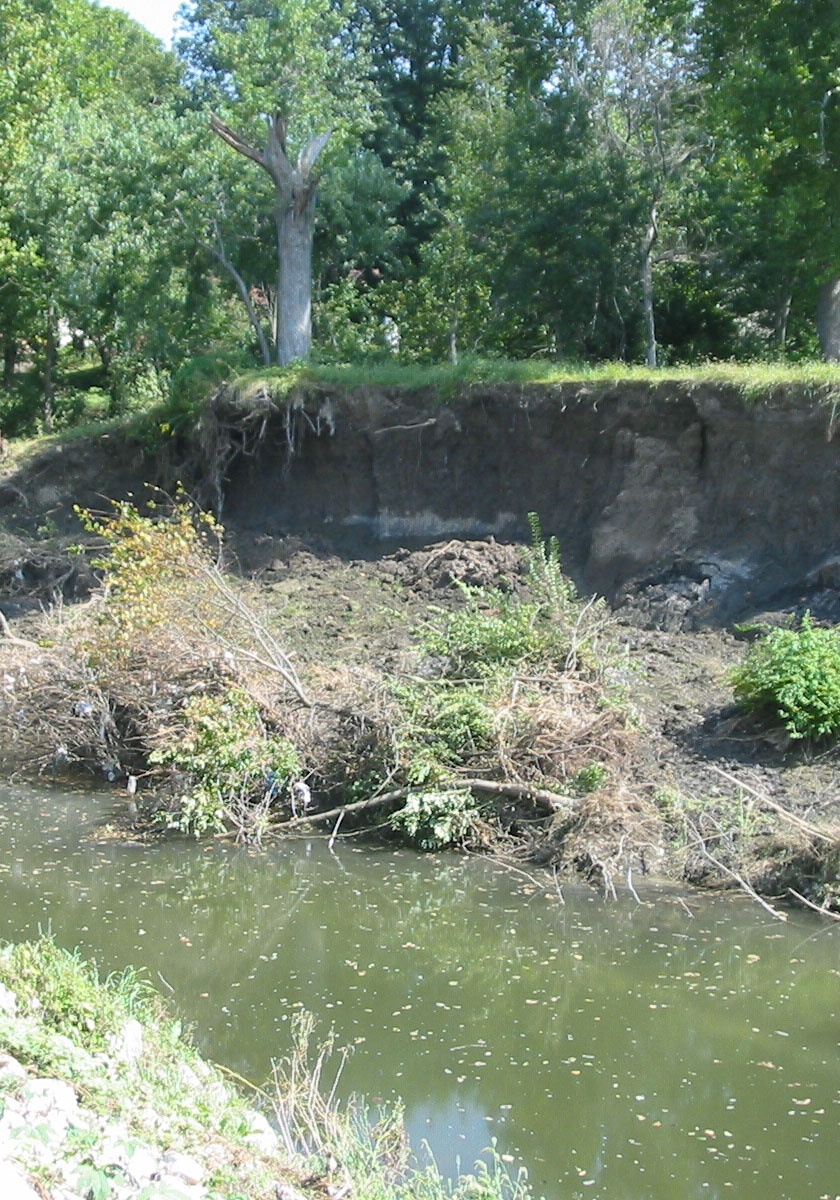 Are You Aware of How USACE Nationwide Permit Changes

On March 14, 2021, numerous changes to federal environmental regulations will go into effect that could save permitting time and costs for planned development projects that will encroach upon regulated wetlands and waterways of the United States.

The U.S. Army Corps of Engineers (USACE) reissued versions of 12 Nationwide Permits (NWPs) and issued four new versions of NWPs for work in wetlands and other waters that are regulated under Section 404 of the Clean Water Act and/or Section 10 of the Rivers and Harbors Act of 1899. The 2021 permit changes are intended to provide more consistency in notification and impact definition requirements and to better streamline the permitting process. 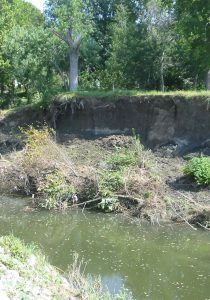 One major change removes the 300-linear-foot limit for losses of stream bed from 10 of the 12 revised NWPs. Eliminating this requirement shifts the quantification of losses for NWP qualification towards the remaining 1/2-acre impact limitation. In the USACE’s view, quantifying impacts based on acreage or square feet is more effective than using stream linear feet due to the varying widths of rivers and streams.

The final rule also eliminates many conditions that previously required the need to submit a preconstruction notification (PCN) before proceeding with any construction activity. The new version requires PCNs only when historic properties may be impacted or when there is the possibility that a protected species is in the area.

The changes have broad implications for various industries and stakeholders, from commercial development and transportation projects, to oil and gas, to electric and telecommunications, to water, sewer, and other utilities.

Nationwide Permits have been approved approximately every five years since 1982. The 12 revised NWPs replace 2017 versions of the permits. The remaining 40 NWPs from the 2017 program will remain authorized until they expire on March 18, 2022.

Geotechnology’s environmental group includes a team of professionals with knowledge and experience with aspects of  these regulatory issues. If you have questions about how these NWPs could affect your project, or would like more information on wetlands and other environmental matters, contact Cody Flynn, Senior Wetlands Scientist today.