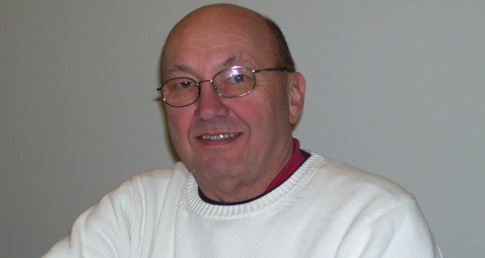 Phil Jozwiak received the distinguished Outstanding Professional Engineer in Private Practice Award-2008 from the Missouri Society of Professional Engineers (MSPE). Jozwiak, a 1966 graduate of the University of Missouri-Rolla, has practiced engineering for 42 years. As vice president of transportation and infrastructure at Geotechnology, his duties include directing and overseeing large-scale projects like airports, mass transit, federal and state environmental programs, military bases and municipal planning. His past projects include roads, bridges, water and wastewater treatment plants and transmission facilities. As a registered professional engineer in Missouri and Illinois, Jozwiak is an active member of the Missouri Transportation and Development Council, the Transportation Engineers Association of Missouri, the American Public Works Association (APWA), the Water Environment Federation, the Missouri Association of Sewer Districts and the ACEC-Missouri. He is a past president of the Engineers’ Club of St. Louis, the American Society of Civil Engineers (ASCE)-St. Louis Section and the Society of American Military Engineers (SAME)-St. Louis Post.