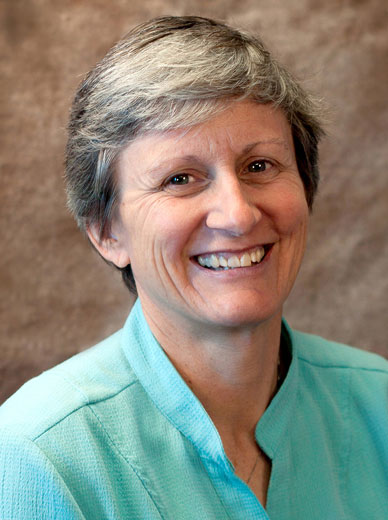 Founded in 1852, the American Society of Civil Engineers (ASCE) represents more than 140,000 members of the civil engineering profession worldwide and is America’s oldest national engineering society. Ms. Gallagher served the last two years as treasurer of the KC chapter, and was scheduled to serve as vice-president this year.  However, the current president stepped aside and Ms. Gallagher was unanimously elected president.

A licensed professional engineer, Ms. Gallagher joined Geotechnology in 2003, and has more than 20 years of experience in a variety of projects involving mines, slope stability, bridges, roadways, embankments, retaining walls and buildings.

Ms. Gallagher earned a Bachelor of Science degree in Geological Engineering from the South Dakota School of Mines and Technology and a Master of Science degree in Civil Engineering from the University of Kansas.  She was designated the 2010/2011 National Woman of the Year by the National Association of Professional Women.   Geotechnology’s Overland Park office has been involved with numerous large scale, long-term projects such as Adams Dairy Landing, Lewis & Clark Expressway and the Kansas City Race Track.